What is a torch?

What is a torch?

A torch is a portable handheld electric lamp that is battery powered. They’re also referred to as flashlights in the US, whereas torch is the more popular name in other English-speaking countries.

Throughout history, people have had a need for light sources which could move with them, which led to the evolution from candles to oil lamps and kerosene lamps. However, these methods of lighting are potentially dangerous, as they have a flame as the light source. 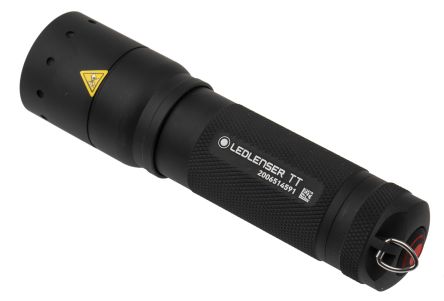 When were handheld torches invented?

The first dry cell battery was manufactured by the National Carbon Company in 1896 after German physician Carl Gassner invented it in 1888. It’s a type of electric battery which was an improved version of its predecessor, as its electrolyte was a paste instead of a liquid.

Thanks to this, it could work in any position and wouldn’t break or spill as easily – making it ideal for a portable light source. So in 1899, British inventor David Misell developed the first model.

Before it was invented in the 1890s, the word torch was used to describe a stick that could be lit and used as a light source. 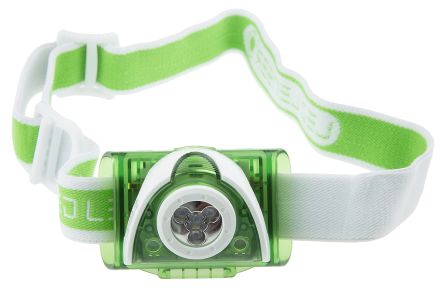 When flashlights became widely used across the globe, they were originally known in Britain as electric torches. The word electric was later dropped, as it became synonymous with what Americans referred to as a flashlight.

But this device was originally named a flashlight when it was first invented, because the zinc-carbon batteries which powered it couldn’t provide constant currents for extended periods of time – which meant they had to keep being turned off.

It was given the name by Russian inventor Conrad Hubert, who brought Misell’s invention to market. However, it’s now argued that because modern-day models no longer have to be turned off, so they no longer ‘flash’, this name shouldn’t be used. 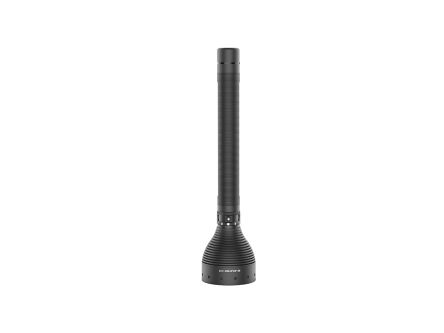 How do torches work?

Modern-day devices most commonly feature LED bulbs. In order for electrons to be produced, the light must have some type of power source, so they’re powered by batteries, which can be either disposable or rechargeable.

Alkaline batteries are very affordably priced and able to last between four and 10 hours on one set, while rechargeable batteries are powered by lithium-ion.

The tube part is the section that holds the different parts of the device, which is called the case.

The bulb is the source of illumination, and is usually either a tungsten filament incandescent bulb or – more commonly in newer models – an LED bulb.

The batteries rest on a small spring that’s connected to two contact strips, which are thin strips of metal – often made of copper or brass – located throughout the device. This makes the electrical connection between the batteries, the lamp and the switch. These parts conduct electricity and complete the circuit.

When the switch is pushed to the ‘on’ position, it begins a flow of electricity powered by the battery.

The reflector part at the front is formed of plastic and coated with a shiny aluminium layer which bends around the bulb, to direct the rays forward so they provide a steady light beam. This is then covered with the lens; a clear plastic at the very front of the device which protects the glass bulb from breaking.

When the switch is pushed into the ‘off’ position, the contact strips are moved apart and the path for the electrical current is broken, which stops the device producing light.